We are an
always curious
strategic
–
creative
digital
agency
.
Back
Concepts & Communication — August 2, 2016

Using the Big Sporting Event to promote your brand 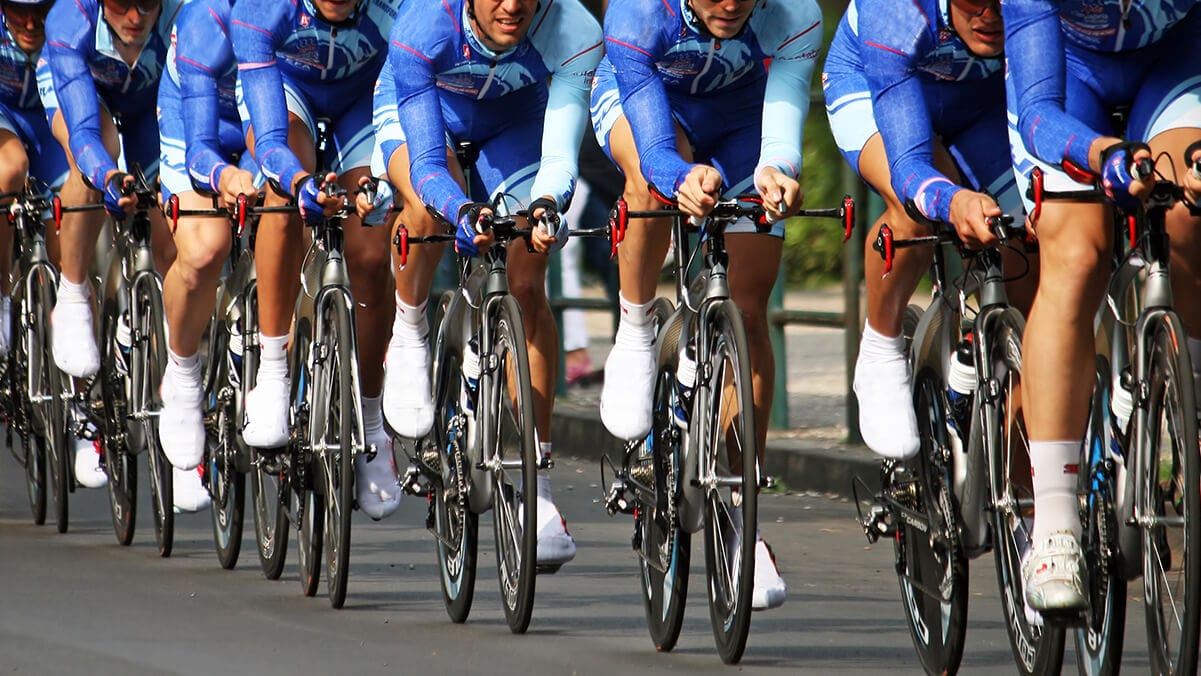 International Olympic Committee set a ton of rules regarding advertising during the event, so if you planned on using it to promote your brand on social media, you might want to reconsider your strategy.

The biggest sporting event of 2016 starts in a couple of days. You know what I’m talking about, right? Right? Come on, you know, it’s the one in that city in South America where athletes from every country will compete in a bunch of sports. The one that’s only organized every four years. Still nothing? Oh I know what you’re doing, but I’m not falling for it, you won’t hear me say its name. I ain’t getting sued by the IOC! 🙂

OK, I’ll stop with the lame jokes, but that’s exactly what might happen to brands that are not among the official partners but still decide to use the event for their promotion. The International Olympic Committee is really strict when it comes to leveraging the event on social media if you’re not a sponsor.

Just a side note before we start. If you’re an official partner or sponsor, you’re good. You paid millions for the sponsorship, so you might as well get something out of it. If you’re using the event exclusively for journalistic or editorial purposes, you’re also good. Just make sure that what you’re writing about is really connected to the event and with no ties to anything commercial. There are literally a ton of rules that prohibit everything from retweeting official posts to congratulating the athletes on their achievements. Yeah, I know it’s freaky, but that’s just the tip of the iceberg.

If you’re not a partnering brand, you can’t use any trademarked element, words connected to the event, athletes’ images or any images taken at the event. You can’t even mention athletes in posts in any way, shape or form, you can’t even wish them luck. You can’t post results, create an event-themed contest or basically mention the event in general. If you do, you risk getting your brand in trouble with the IOC, and if you used athletes in your posts, they could get disqualified and lose their medals.

Let’s start with the most obvious thing — trademarked elements. Non-partner brands are forbidden from using the event’s official logos, symbols (rings), flag, motto, creed, emblems, pictograms, anthem, flame, torches, medals, mascots and historical images. Long story short, you can’t use any kind of visual or audio representation connected to the event. You can’t even create your own versions of those elements. All these things are the exclusive property of the IOC, so using them for any profit-making, commercial or advertising purposes is in direct violation of their intellectual rights.

This first part is pretty understandable, so let’s take it up a notch. You are also forbidden from using protected words and expressions like Olympic, Olympics, Olympic Games, Olympiad, Olympiads, Rio 2016 Olympic and Paralympic Games, Rio 2016 Games, Rio 2016, Rio Olympiad, Rio 2016 Olympiad, XXXI Olympic Games, future Olympian, gateway to gold, go for the gold, let the games begin and any other variation of these terms. This is also true for any translated version, so if you planned on playing the system by translating it to some other language, you’re basically asking for it.

You think we’re done? We’re not even close to being done. In addition to everything we mentioned above, you also have to be careful when using the following terms: 2016, Rio and Rio de Janeiro, gold, silver, bronze, medal, effort, performance, challenge, sponsors, (and my personal favorites) summer, games and victory. I know it’s weird that they’d protect regular everyday words, but your brand might get in trouble if the context surrounding these words on your posts talks about the event or athletes.

To conclude, if you’re not a partner brand, you are basically forbidden from posting anything that’s in any way related to the event. That means you can’t use official hashtags, post results or share any information from the event’s official social media accounts – no sharing, no retweeting, no nothing. You can’t mention athletes, share their images or even wish your national team luck. Creating themed contests or events is also forbidden. Basically, if you want to use anything that’s related to sports in your social media posts, you’re stuck with using generic content.

When it comes to athletes, everything revolves around Rule 40 which states: ”no competitor, coach, trainer or official who participates in the Olympic Games may allow his person, name, picture or sports performances to be used for advertising purposes during the Olympic Games”.

According to the IOC, this rule was established to “preserve the unique nature of the Olympic games by preventing over-commercialization”, but it also does a really good job of protecting official sponsors who pay millions for exclusive rights.

Because of the Rule 40, athletes are forbidden to post any sponsored content during the ‘blackout period’ that lasts from 27th of July to 24th of August. They can post on social media but they can’t mention their sponsors in any way. If your brand sponsors athletes and you’re not an official sponsor of the event, you too should refrain from posting anything related to them because the consequences are pretty serious.

What are the consequences

IOC is extremely strict when it comes to their intellectual property, so if they or the National Olympic Committee of your country finds out that you’ve been posting content related to the event, you’ll first get a cease and desist letter ordering you to take the content down. If you take it down, it’s all good, but if you refuse to do it or continue posting even after the warning, then you’ll be sued for infringement.

If athletes or brands that sponsor them post anything related to the event on social media, the consequences are even worse. Athletes may end up disqualified and stripped of all the medals they won during the event. So yeah, it’s best not to play with those things.

You can find all of the details in the official Brand Protection Guidelines and Advertising Guidelines. But even though all these rules prohibit, well, everything that’s in any way, shape or form even remotely connected to the event, there are still some things you could do. Granted, this will require your entire team to be perfectly organized, active around the clock and, most of all, extremely creative.

Your main goal is to follow the event and tap into specific moments by connecting your brand to them through creative and interesting social media posts. And you have to be fast, because if the moment you wanted to leverage passes before you post, you lose. You basically want to achieve what Oreo did with its dunk in the dark tweet during the Super Bowl blackout. They had a team ready, responded almost instantly and the audience loved it. That’s what you gotta aim for!

Power out? No problem. pic.twitter.com/dnQ7pOgC

So before the event even starts, create a dedicated team that will work on that specific project and only on that. Get a team of copywriters, designers, community managers, account managers or anyone else who’ll be able to come up with, create, approve and publish a post in a matter of minutes. Since you can’t use traditional methods of promotion because of all the rules, being creative, fast and getting viral is your number one priority.

In addition to the example above, you can also use individual influencers (as long as they’re not athletes or connected to the event, remember Rule 40) to convey your message. You see, individuals are free to post about the event and athletes, so if you can partner with an influencer who has a large audience, you can use that to your advantage. Just be careful not to go overboard with posts because the audience will realize something weird is going on if a certain influencer suddenly starts putting your brand’s name into every single post.

OK, THAT’S MORE OR LESS IT

As you can see, despite all of the rules and regulations, there are ways to promote your brand during the you-know-what that will take place in a certain South American city in which Vin Diesel and Paul Walker pulled off a massive heist (this is the last one, I swear). It’s not a lot and it probably won’t bring you the amount of exposure the official partners are getting, but who knows, you just might get your Oreo moment and turn into a viral sensation.

Just make sure you have all your creative hands on deck and ready to react at a moment’s notice. And tread carefully so you don’t end up tripping on some random rule.

Oh, I almost forgot. Read the first letters of my main subheadings. I am so totally getting sued for this. 😀 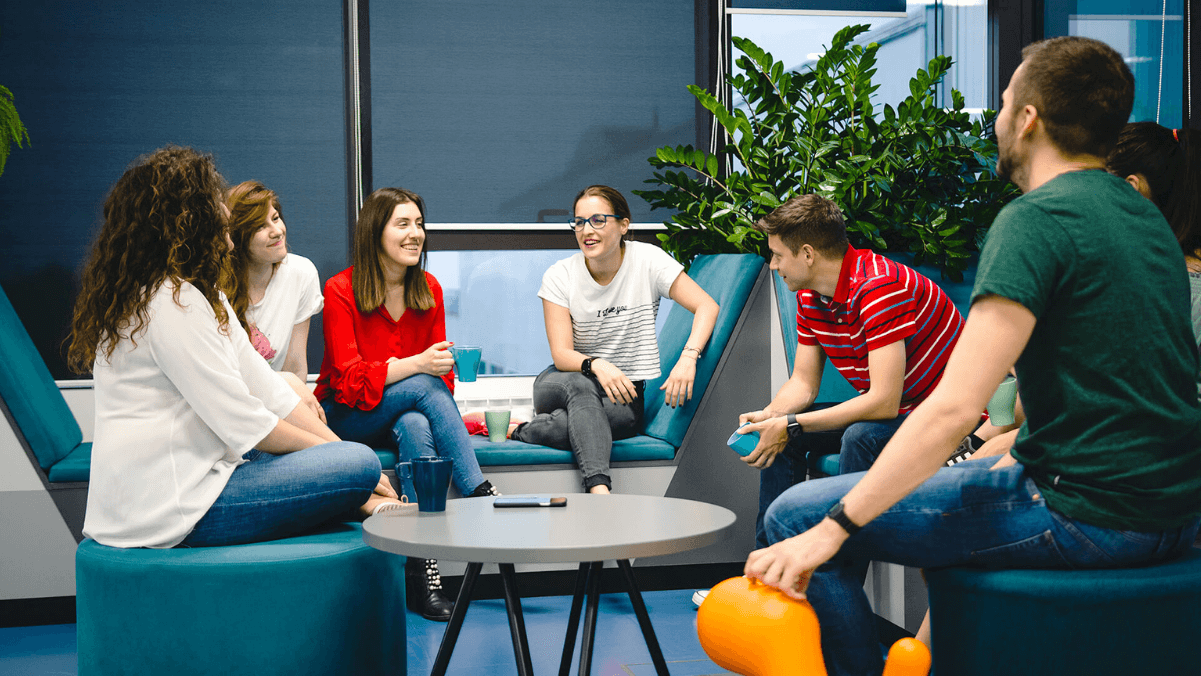 The perfect fit: how to use employer branding to get the right employees for your company 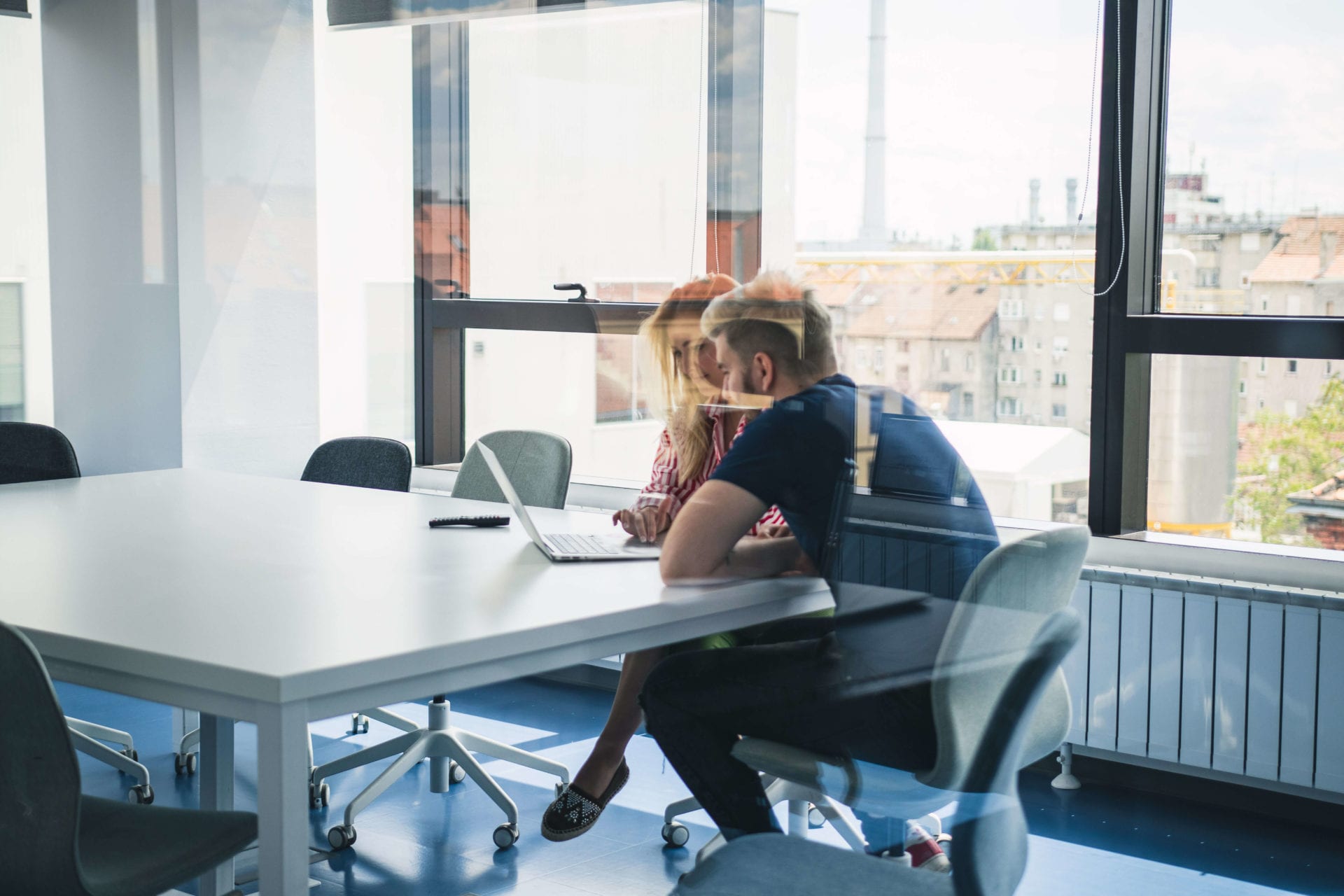 Tactics of brands that grew in an economic downturn: what history and marketing studies teach us about recession